Who is the hottest guy in Forever Dark?

Here we have a list of the male characters and a bit of personality. Who do you think is the hottest?

This is Orion and my favourite character. He comes in halfway through the book and is a very complex man. Orion is the strongest and quite amusing. He is the king of the dark realm and is basically immortal, he's a fair man but if you cross him you better run for the hills and Camilla certainly knows how to push his buttons.

Riley is the leader of The Sentinel and also someone you don't want to cross. Camilla finds herself bound to him like his soldiers, and though most women would envy her position she would gladly trade places. 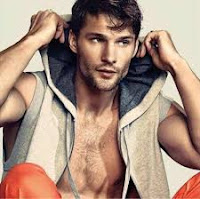 Ethan is Camilla's brother and also a Guardian. A different woman visits him every night and the noise from his room needs no imagination but is there another reason behind his abundance of female visitors?

Dempsey is one of the Undead and the first person Camilla meets before she is dragged into this fantasy world. He makes no attempt to hide his intentions for her and has the unique gift of bending her to his will. 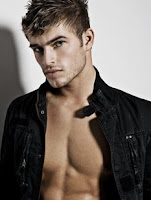 Jax is a Panther and quite a lovable character. He's easy going and puts Camilla at ease when she joins The Sentinel and is keen to help her in freeing them from their oath to Riley.

Ellis is an Undead and quite the trickster as Camilla soon finds out. She seeks his help and he agrees but at a high price that ultimately leaves them both in a dire situation. 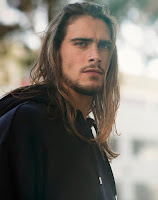 Maddox is a wolf and one of the strongest in The Sentinel. When Camilla first meets him he is hostile and just plain rude but the pair soon form a solid friendship that goes on to become extremely complicated and could just be the end for both of them.

Zane is a Panther but is destined for more. He is the medical man of The Sentinel as well as a formidable fighter but like Camilla, his past runs deeper than he knew and it's down to him to produce the one thing that can free them all.


So there are my leading guys, and if I had to make a choice it would be a cross between Maddox and Orion.

What do you think of my poster design for Forever Dark? 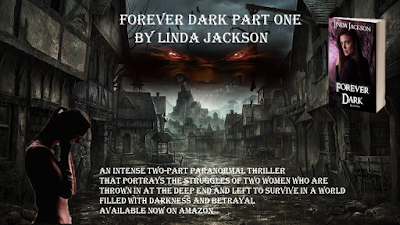